(INTELLIHUB) — Like a concerted operation, the summer of rage has arrived. Civil unrest has now spread to several cities and states following the police murder of a Minneapolis man named George Floyd.

Protesters taking a stand against police brutality have become increasingly unruly in both Minneapolis and Los Angeles over the past several days which has put a strain on law enforcement personnel tasked with riot duty.

Things have ramped up in Minneapolis following Tuesday’s siege on the police department’s Third Precinct where protesters were captured on video decimating police property before law enforcement officers arrived firing concussion grenades and tear gas to disperse the crowd.

Many buildings were set ablaze on Wednesday as things began to heat up.

I just took a walk around the block next to the Minneapolis Police precinct. This is what the city is waking up to today. #GeorgeFloyd 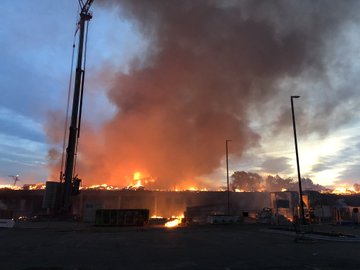 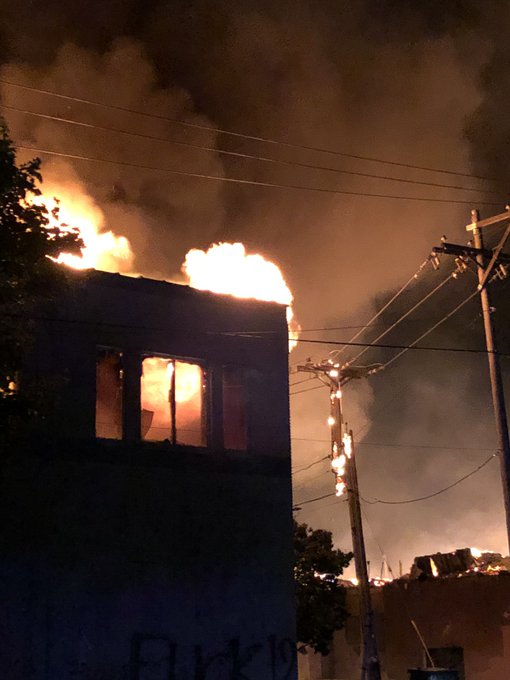 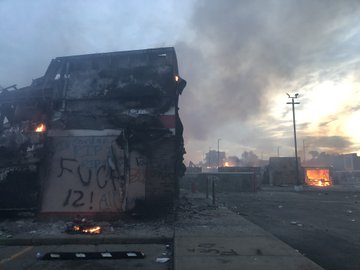 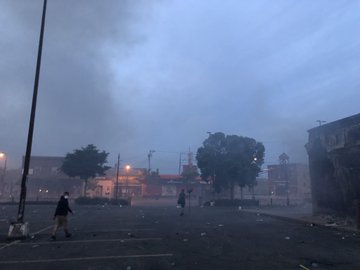 243 people are talking about this

#BREAKING : Rioters have set an Autozone on fire near the Minneapolis 3rd Police Precinct.-PM 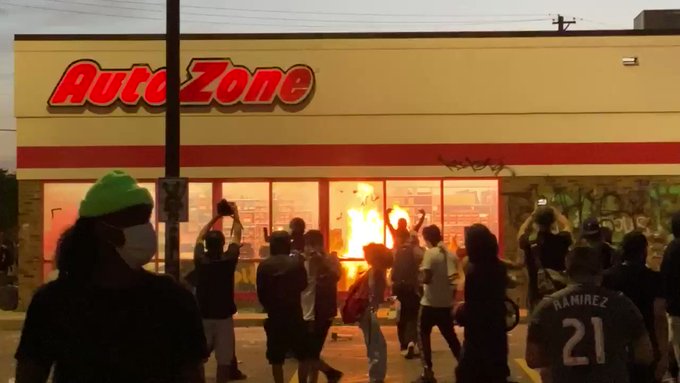 16 people are talking about this

It almost appears as if the chaos is organized–but by who? 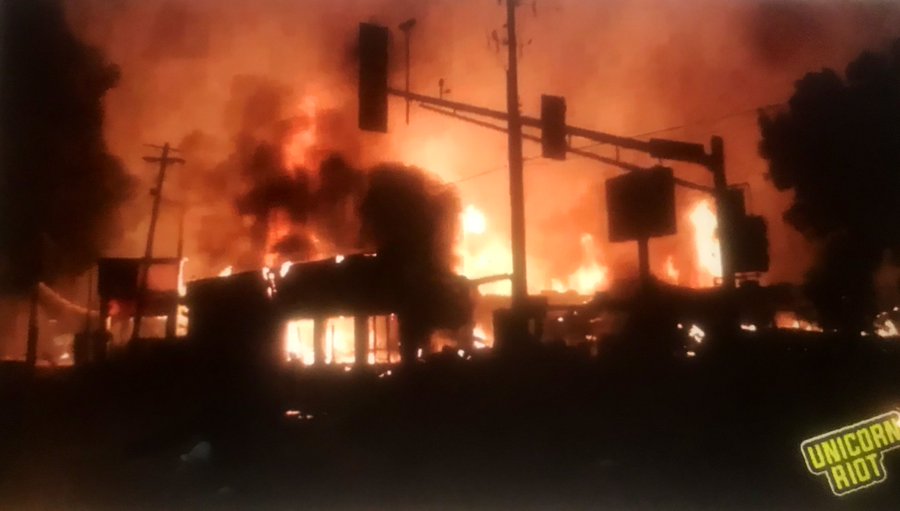 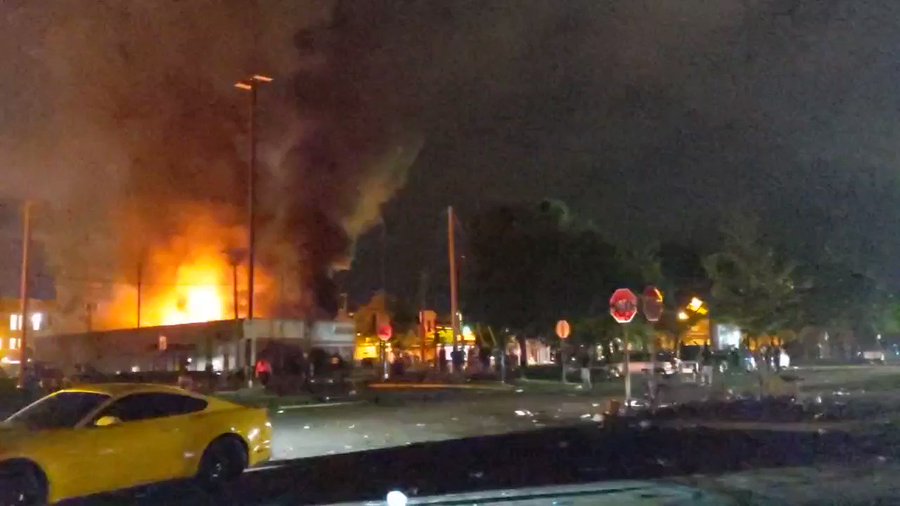 65 people are talking about this

To make matters worse a social media post containing a video has surfaced which insinuates undercover police were the primary arsonists on Wednesday.

“A bunch of undercover cops were the main ones starting the arsons!!!!!!,” the post reads. “Spread the word!!!”

A bunch of undercover cops were the main ones starting the arsons!!!!!! Spread the word!!!

27.7K people are talking about this

Meanwhile in California Black Lives Matter protesters took to the streets–one of which was severely wounded after falling from the roof of a moving police cruiser. 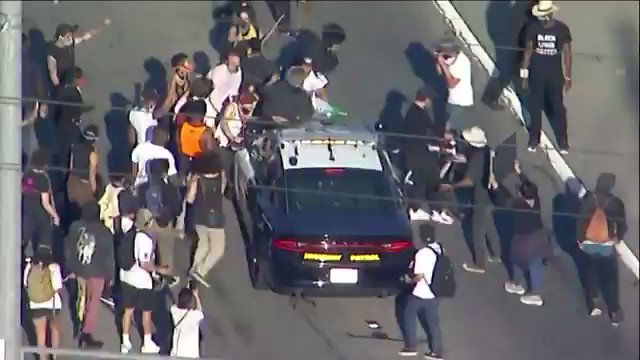 106 people are talking about this